fair
enough
is not
good
enough

Combining creativity, strategy and technology, we do everything to build and improve brands that integrate people and inspire action.

We want to make changes by providing innovative solutions to the challenges faced by our clients. We believe that every logo, color, font and visual element should tell a story and show who you are.

Although our agency was created quite recently, it is made up of people with many years of experience in the graphics industry. We work on creating high-quality content that effectively communicates your message. 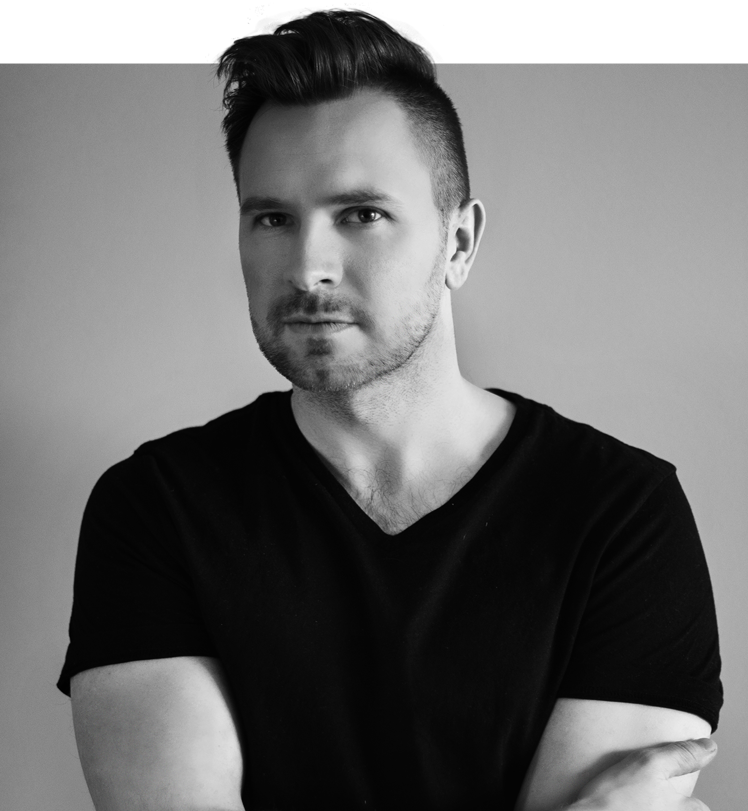 Graphic designer with huge experience, in the industry since 1996. A lover of classic vehicles with prone to perfection. When he does not give lectures on graphics, he spends time with his family, doing calisthenics or deals with painting another mural, many of them can be admired in Bydgoszcz. 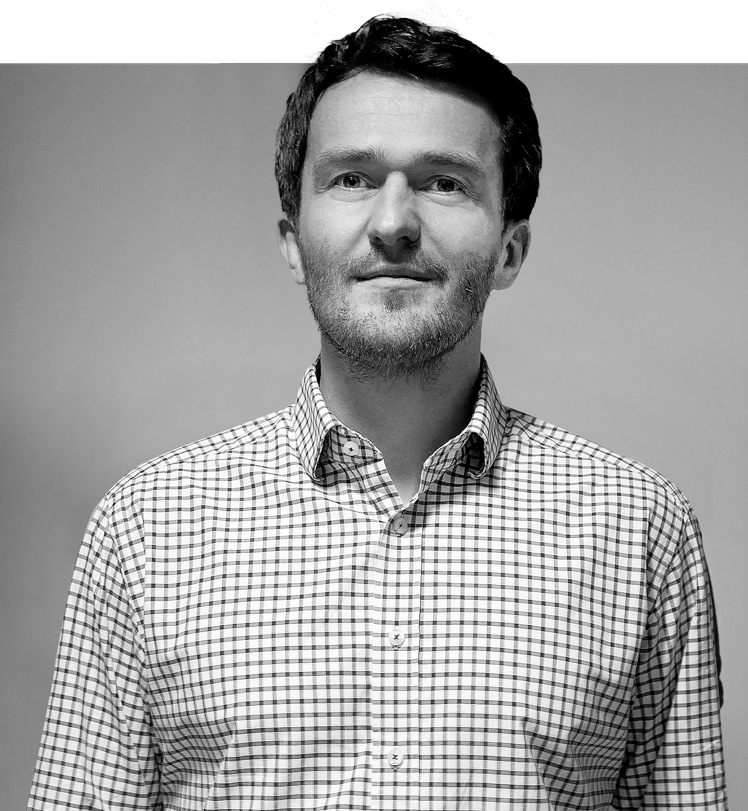 Our geek. He relentlessly pursues his goals. Always absorbed in the work and seeking for new opportunities for business development. In his spare time, he spends time with his family. He is a huge MMA fan, he trains brazilian jiu jitsu himself. Guided by the motto: “Appreciate the struggle”. 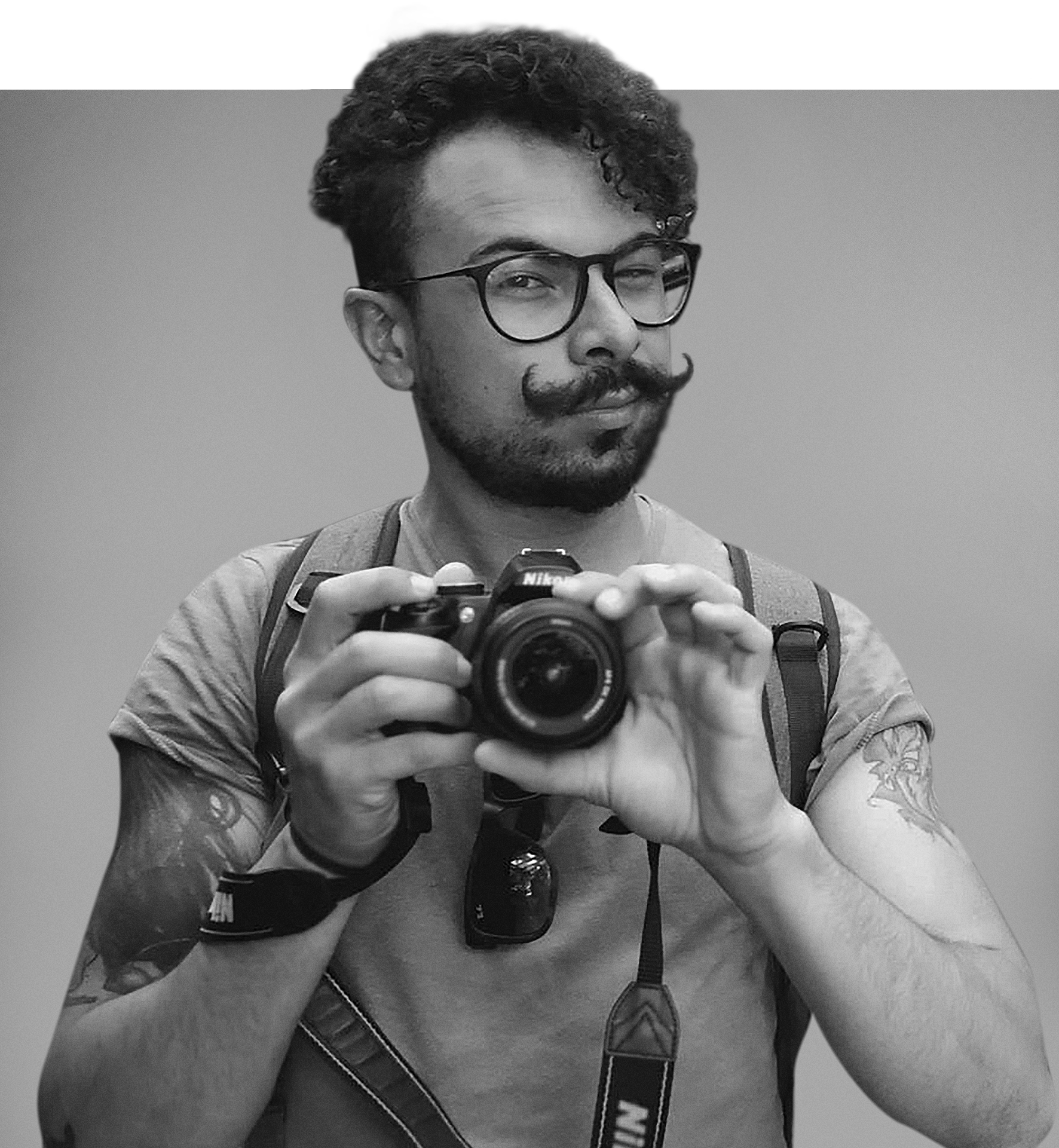 Brazilian, who is hot blooded with storm of curls. When dancing, he winds like a worm to the rhythms of samba, and while playing drums resembles a Muppet Animal. Artist – Dancer in the folk and song ensemble in Bydgoszcz – Ziemia Bydgoska. Leather craftsman and unmatched computer graphic!

Recognizing
the need is the
primary condition
for design